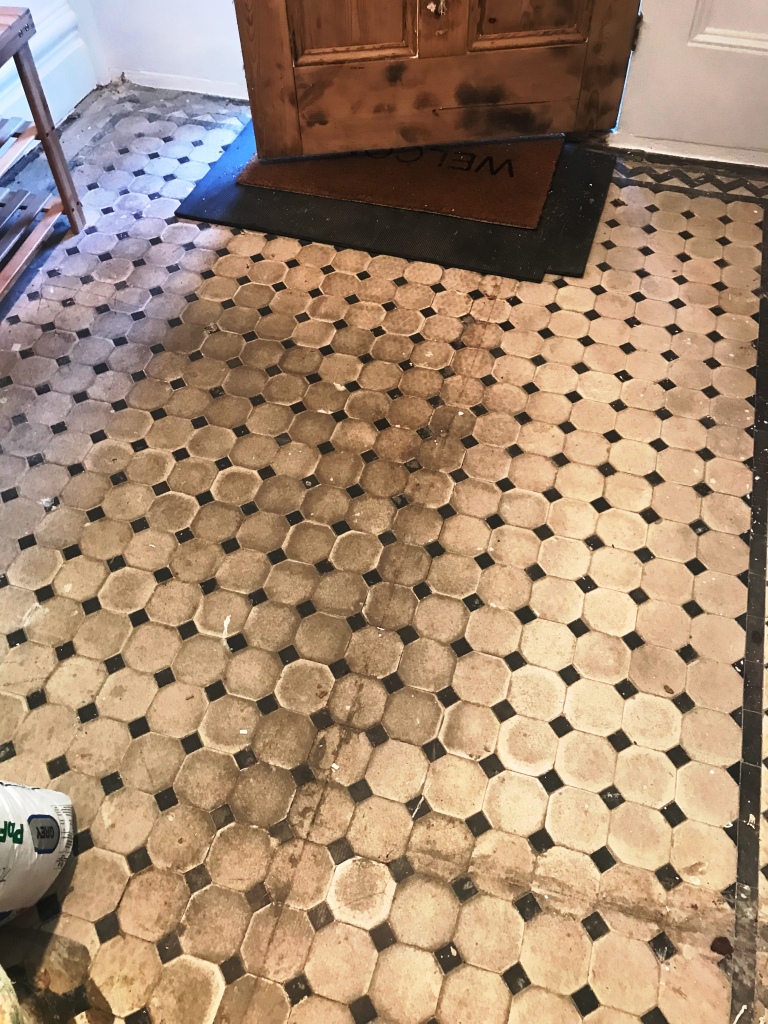 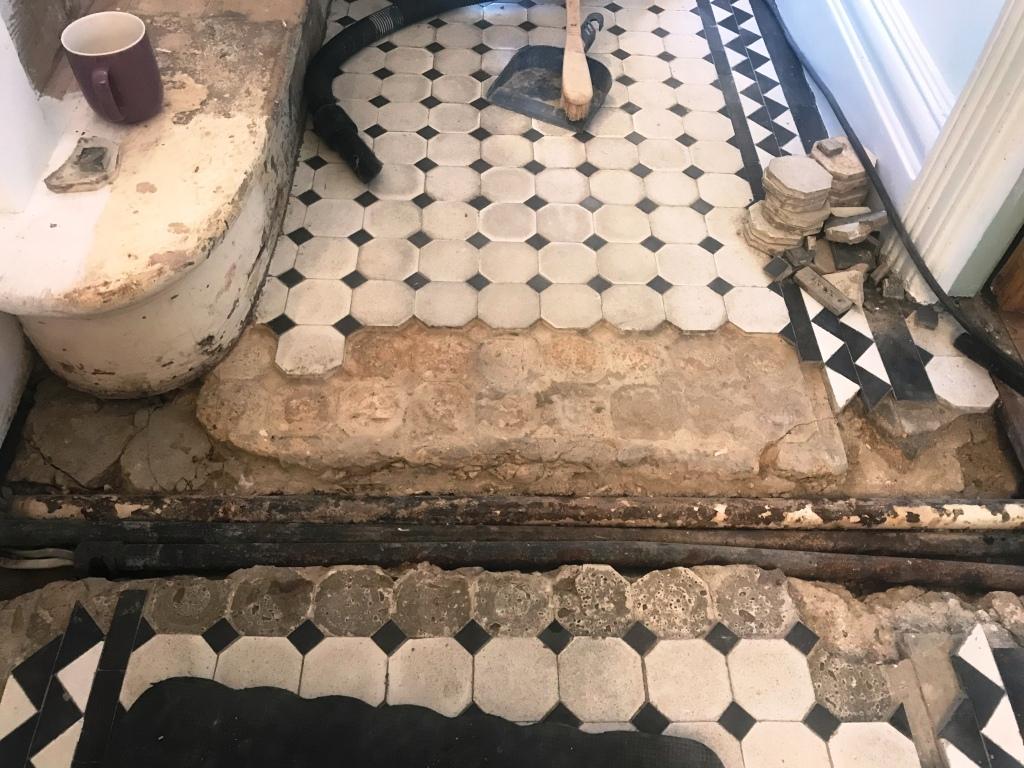 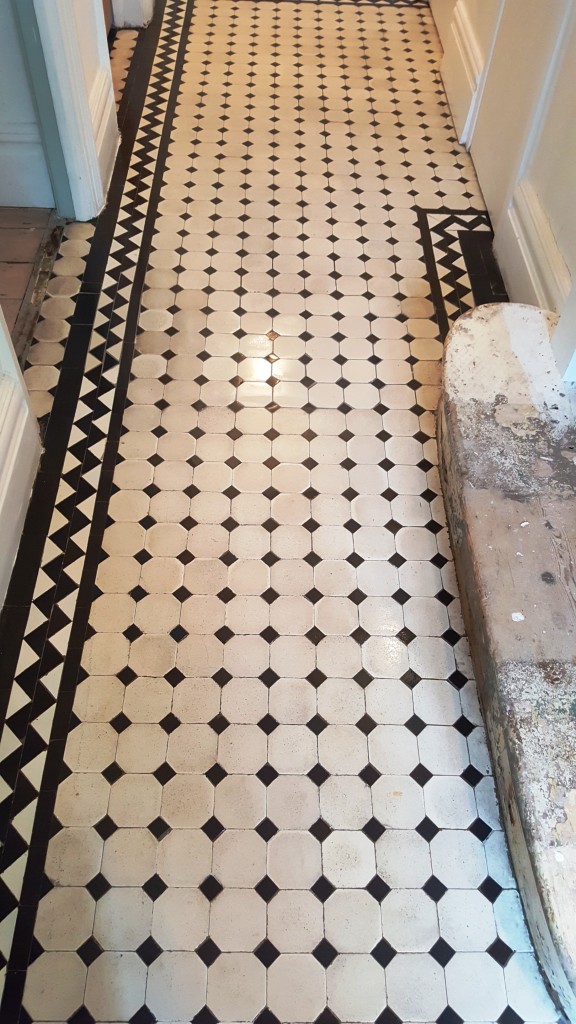 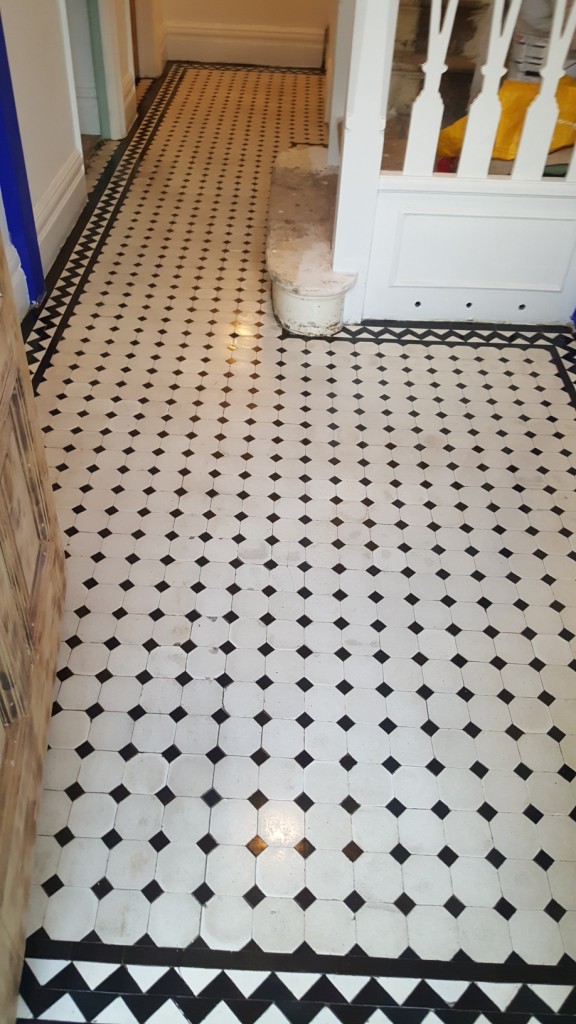 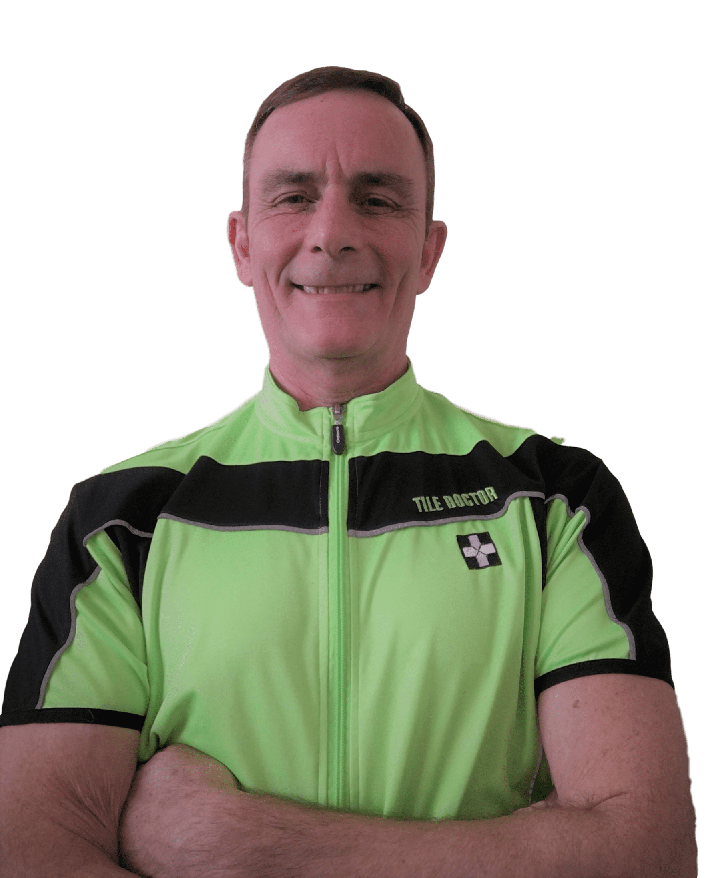 Mick was a very professional tradesman. The result was first class. He was neat and tidy, very careful with protecting items before starting work and took great care to do a thorough job. I would use him again without hesitation and recommend to others.
Andy L, Oxted